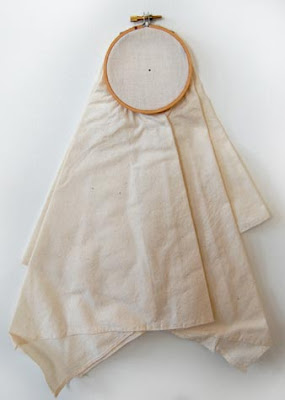 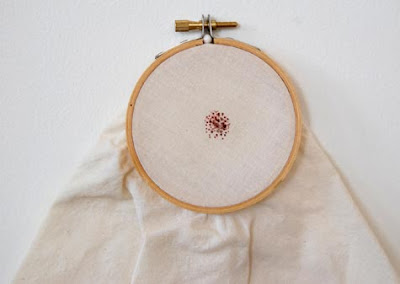 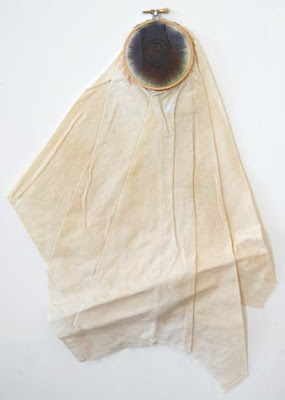 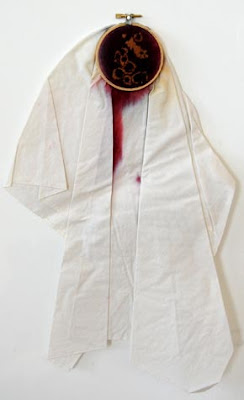 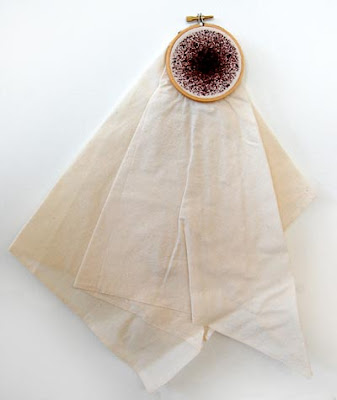 Ms. Chamberlain, 56, was a far-ranging artist who specialized in collaborative works, using everything from granite and natural light to photography, found objects, maps, text and earth.

Her best-known work is probably the vast, three-story mural she and artist Ann Hamilton created for the new San Francisco Main Library. They literally papered the wall with 50,000 cards from the old library's obsolete card catalog, each annotated by hand with a quote from the book, a related source or a personal comment, in a dozen different languages, by about 200 people.

Ms. Chamberlain, who was on the faculty at the San Francisco Art Institute for many years, was also known for the Healing Garden she and designer Katsy Swan created at the UCSF/Mount Zion Cancer Center with patients, their families, friends, doctors and other caregivers. Conceived while Ms. Chamberlain was a patient there, the garden features a wall composed of about 500 ceramic tiles, each containing an impression of a plant and personal stories and thoughts.

Her many commissioned public works include a collaboration with Victor Zaballa on the Mexican Cultural Heritage Gardens in San Jose, which drew on the personal histories of 500 people from the neighboring community; a piece for the California Supreme Court Building in San Francisco and a collaborative work with artist Bernie Lubell to be installed in 2010 at Laguna Honda Hospital.

In addition to these projects, Ms. Chamberlain also created installations and smaller works that were exhibited at various museums and galleries, including Yerba Buena Center for the Arts, the de Young Museum, Southern Exposure and Gallery Paule Anglim.

Her most recent work is the Abraham Lincoln Brigade Monument on the plaza across from the San Francisco Ferry Building, a tribute to the Americans who volunteered to fight for the loyalists during the Spanish Civil War. Created with landscape designer Walter Hood, it's composed of translucent onyx panels etched with war photographs by Robert Capra and words about the conflict by Ernest Hemingway, Pablo Neruda and others.

Ms. Chamberlain was born in Cleveland in 1951. After graduating from Smith College in Northampton, Mass., Ms. Chamberlain drove west to San Francisco in the summer of 1974. She first earned a master's in creative arts at San Francisco State in 1981, and then a master's in conceptual design in 1987. Ms. Chamberlain was program director for the Headland Center for the Arts from 1989 to 1993, and also taught at San Francisco State and California College of Arts. She received National Endowment for the Arts grants and a Fulbright fellowship, among other honors.
stains.
at June 03, 2009

Add comment
Load more...
Newer Post Older Post Home
Subscribe to: Post Comments (Atom)
Cool summer nights. Windows open. Lamps burning.
Fruit in the bowl. And your head on my shoulder. These the happiest moments in the day. Next to the early morning hours, of course. And the time just before lunch. And the afternoon, and early evening hours. But I do love these summer nights. Even more, I think, than those other times.The work finished for the day. And no one who can reach us now. Or ever.
The Best Time of The Day. - Raymond Carver